Experience Matters When it Comes To Tubal Ligations (and Their Reversals)

We received an inquiry from a patient that had gone to a local doctor for tubal reversal and had been told that he could not do a reversal when he tried because there was too much tube missing. The patient had a Pomeroy tubal ligation and this involves removing a section of the tube. The first doctor who had done her tubal ligation sent the piece he removed to the pathologist who measured its length and it was only 2 centimeters (about ¾ of an inch). The other doctor made the mistake of not looking at the pathologist’s report before he tried to do a tubal reversal. 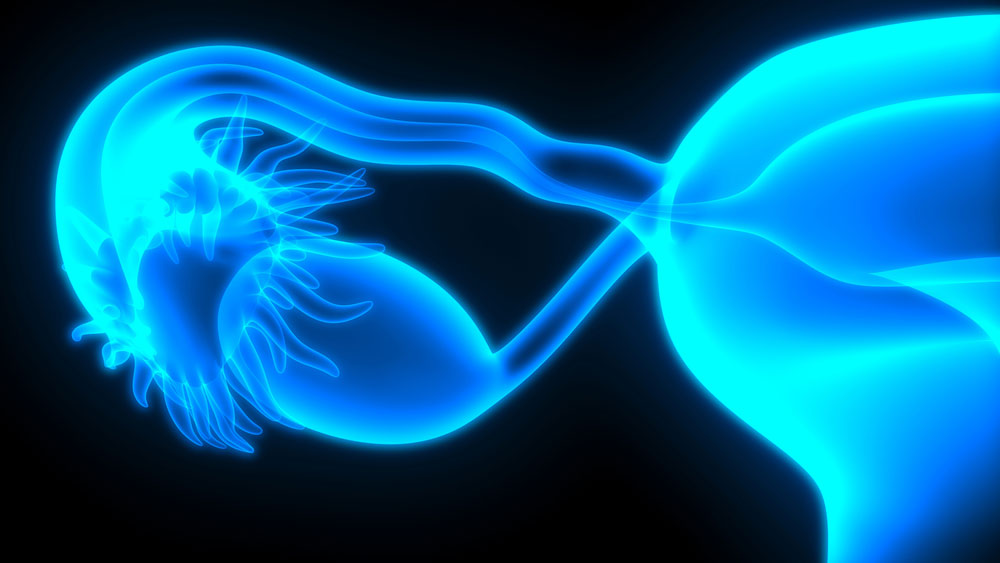 The reason he thought a lot of the tube was missing was that the Pomeroy tubal ligation had separated the tube into two halves and gravity had caused the two halves to spread apart making it look like a lot of the tube had been removed. The lesson here is if you decide on tubal reversal, go to a facility that can prove to you that they have experience with thousands of tubal reversals. Since 2001 Dr. Turner and I have done over 3,400 tubal reversals at Lakeshore Tubal Reversal Center where that is the only thing we do.