This story comes with heart ❤️‍🩹ache, restless nights and anger.

Yet….I hope this makes since, as well helps with your decision!!

I got my tubes clamped almost 18 years ago at the age of 24. I only had 2 kid’s 1B/1G, married but then divorced. Remarried later after spending 10 year’s with my love, we decided to give it a try. Last year (2020) I researched doctors for over 3 months.

Finally I selected Lakeshore Surgical Center: Specializing In Tubal Ligation Reversals. I could of picked cheaper but that doesn’t mean it would be safer. I went with them because I had a feeling it was a wise decision. Surgery got scheduled for June 2020, scared cause I knew I’d be alone it was during pandemic!

We drove 5 hours to achieve our miracle. I began taking prenatal vitamins gummy’s/folate about 4 months prior. I was a personal trainer at time, plus underweight……I had to gain weight in order to conceive. Everything went well during the surgery healed easily.

I had 8 and 9 inches of tubes left! Definitely another great sign.

I started TTC right away 🤣🤷🏽‍♀️. Got pregnant October 2020, yet I lost the baby working in November. I met a lady named Karina Ramirez, she talked to me many times consoling my ❤️. I was like how can you tell me it would be ok??

She explained her own situation which brought me peace. I was able to call/text her whenever I wanted…. this calmed the anxiety. After losing the 1st baby I changed prenatal due to studies showing some gummy’s aren’t as effective. So I purchased “Upspring Prenatals”, I became pregnant within 3 months.

I never stopped actually working…..so I lost the 2nd child in March 2021!!😢 I then quit my job begin to dive into depression. I started feeling weird… I called Karina and she sent me for labs 🧪. My own doctor wouldn’t allow me cause he said it was normal to feel the way.

My hormones were so high it was unbelievable. Immediately I called my OB told them please help me see what’s going on. They scheduled me but told me I was starting 1st signs of depression cause I lost 2 kids in less than 6months. He said I’m only doing them to show you, you’re NOT pregnant.

After a few days they came in even higher and he told me to come in ASAP. I was still pregnant 🤷🏽‍♀️🙌🏽❤️ with twins in different sacks. One vanished the other stayed. I turned 42 August 30th 2021 and this is my husband’s 1st biological child. 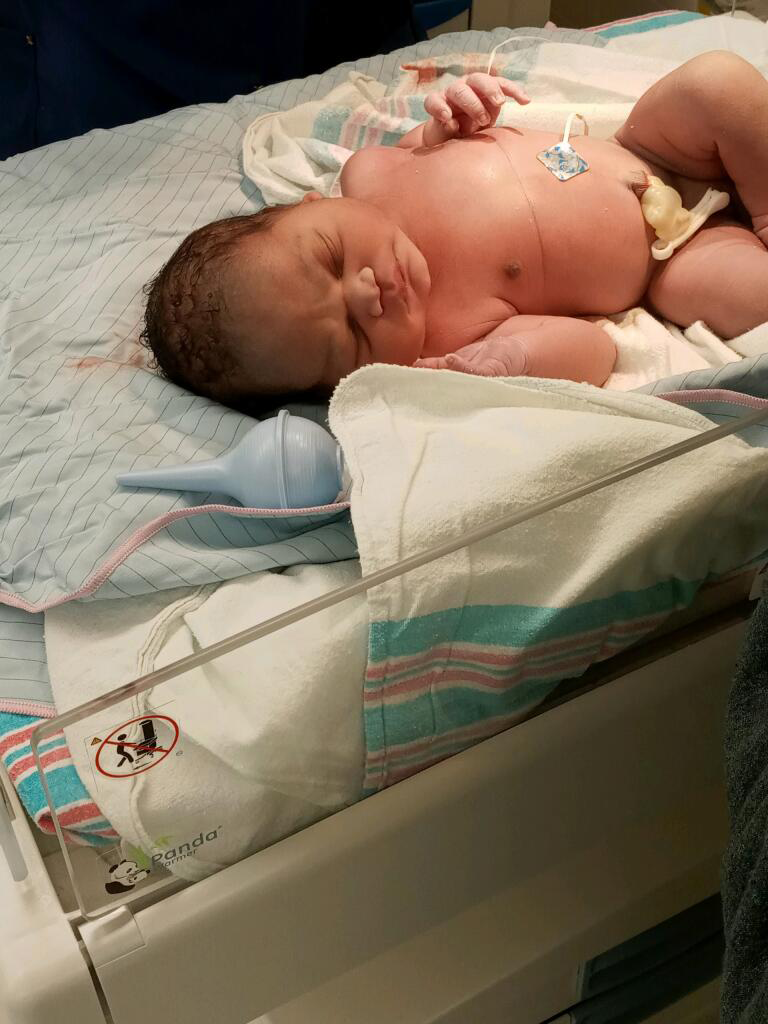 I truly THANK God, Dr. Greene, Karina and Lakeshore for being there!!! I had a BOY 💙 he weighed 8lbs9oz 21in larges of my 3. He’s currently 5 months and I’m about to have another God is good so are the staff and doctors at Lakeshore

Sometimes you have to let got to allow GOD💙🌈✨💯🙏🏽 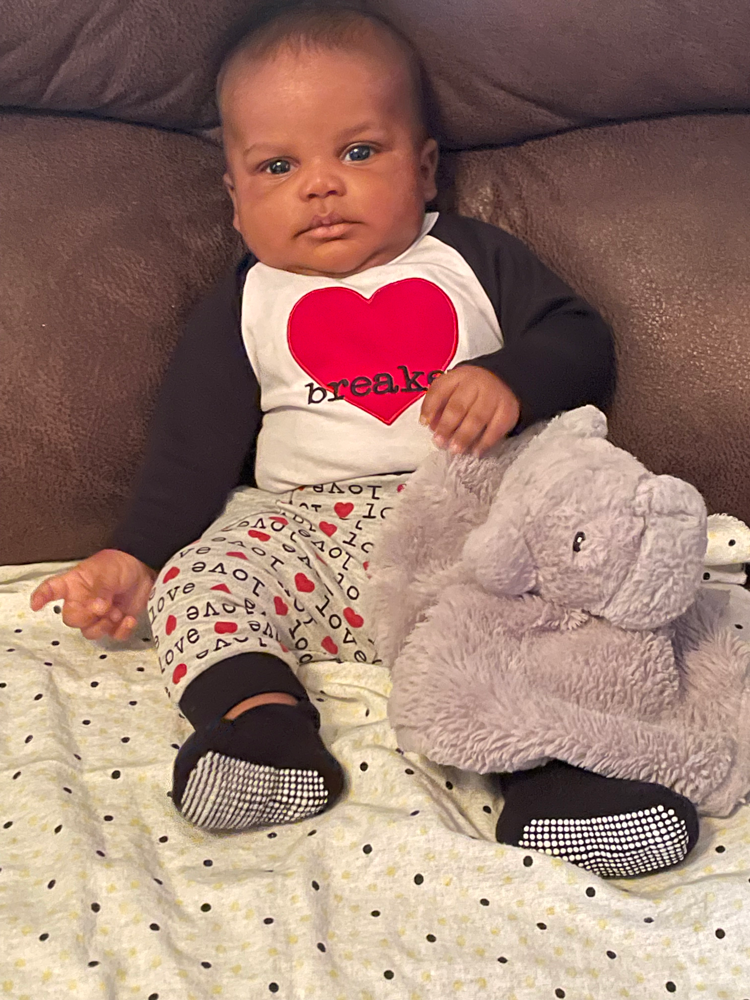